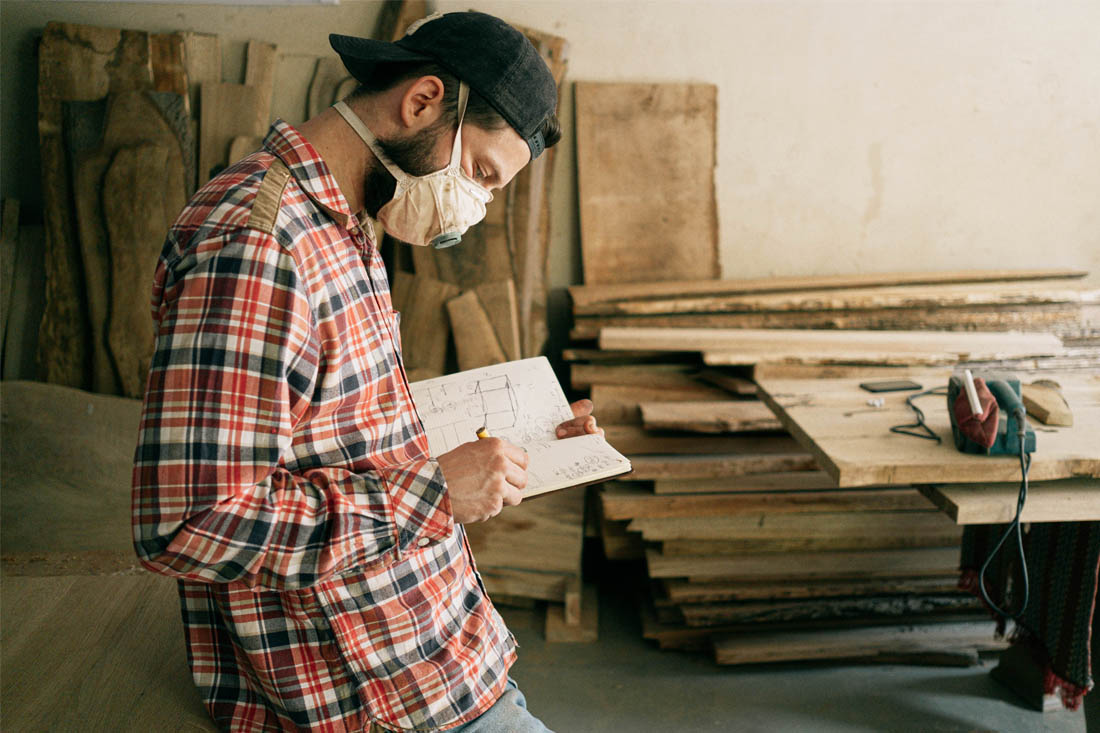 Thousands of families across the country who had been thinking about a new build, or tackling an overdue renovation project, have rolled up their sleeves and committed to it, according to latest ABS data.

And to be honest, we’re not overly surprised. The federal government’s $25,000 HomeBuilder grant is nothing to sneeze at.

It shows the total value of new loan commitments for housing rose 12.6% in August to $21.3 billion.

There was also a big increase in people seeking to renovate their homes. ABS building approval data shows the value of alterations and additions to residential buildings (‘renos’) increased by 7% to $784 million in August.

But before we get into HomeBuilder, let’s look at the home lending figures in a little more detail.

Of that $21.3 billion in new housing loan approvals we mentioned earlier, $16.3 billion was comprised of owner-occupier home loans, and there was $5 billion worth of investor loans.

That means owner-occupier home loan commitments increased by 13.6% in August, which is the largest month-on-month rise recorded by the ABS, and eclipses the previous record of 10.7% set in July.

The Housing Industry Association (HIA), which is the official peak body of Australia’s home building industry, says that HomeBuilder is to thank for the surge in demand.

They point out that in August the number of loans for the construction of a new dwelling increased by 22.9% to 4,679 – the highest level in over a decade.

“The short-term stimulus from HomeBuilder is emerging in the housing finance data released by the ABS,” says HIA’s Chief Economist, Tim Reardon.

“There has been a substantial improvement in sentiment and confidence in the housing market.”

So, what’s the HomeBuilder scheme again?

The federal government scheme aims to assist owner-occupiers (including first home buyers) who want to buy a new home, or begin work on eligible renovations, by providing them with a $25,000 tax-free grant.

It’s available to people building a new home for less than $750,000, or to those who spend between $150,000 and $750,000 renovating an existing home, subject to certain eligibility criteria.

You can find out more about the scheme and eligibility here, but here’s the big catch: applications for the HomeBuilder grant must be received no later than 31 December 2020.

So if you’re interested in applying for the scheme, you’ll want to get in touch with us asap.

Not only can we walk you through how to apply for it before the deadline but, just as importantly, we can assist you when it comes to applying for finance.

Disclaimer: The content of this article is general in nature and is presented for informative purposes. It is not intended to constitute tax or financial advice, whether general or personal nor is it intended to imply any recommendation or opinion about a financial product. It does not take into consideration your personal situation and may not be relevant to circumstances. Before taking any action, consider your own particular circumstances and seek professional advice. This content is protected by copyright laws and various other intellectual property laws. It is not to be modified, reproduced or republished without prior written consent. 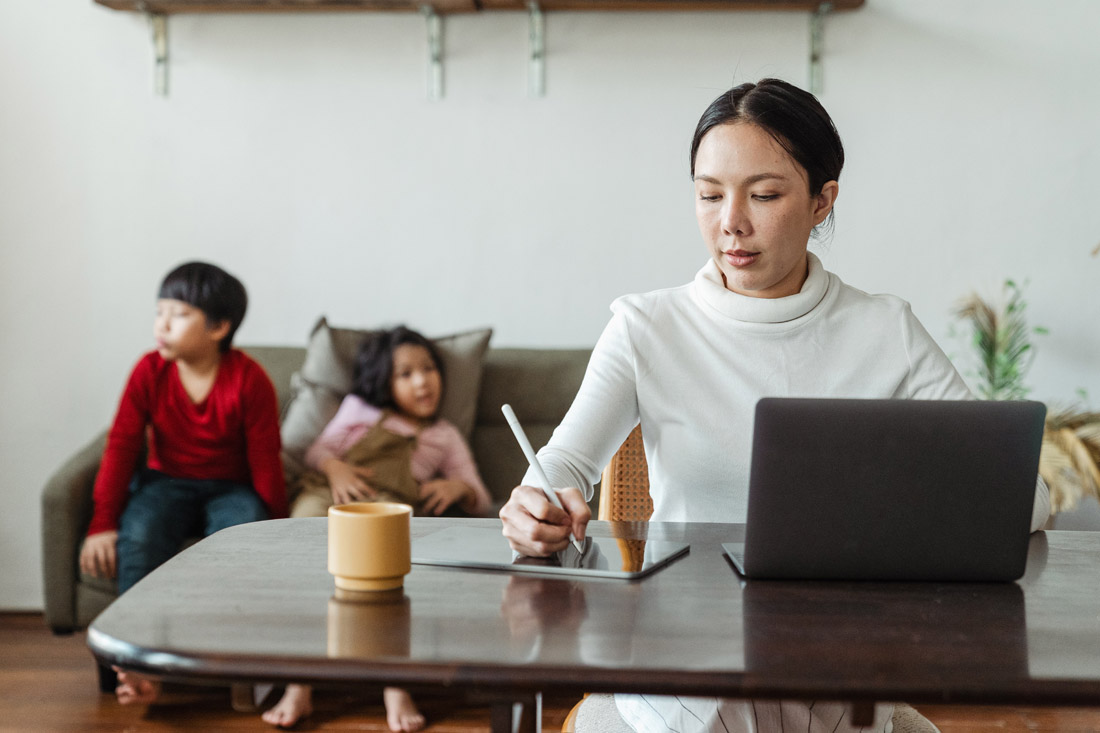 How well has your salary kept up with house prices?

posted November 25, 2021
You’ve probably noticed that house prices in Australia consistently outstrip growth in wages. But by how much? And what can you....
Read More >
Home Loan 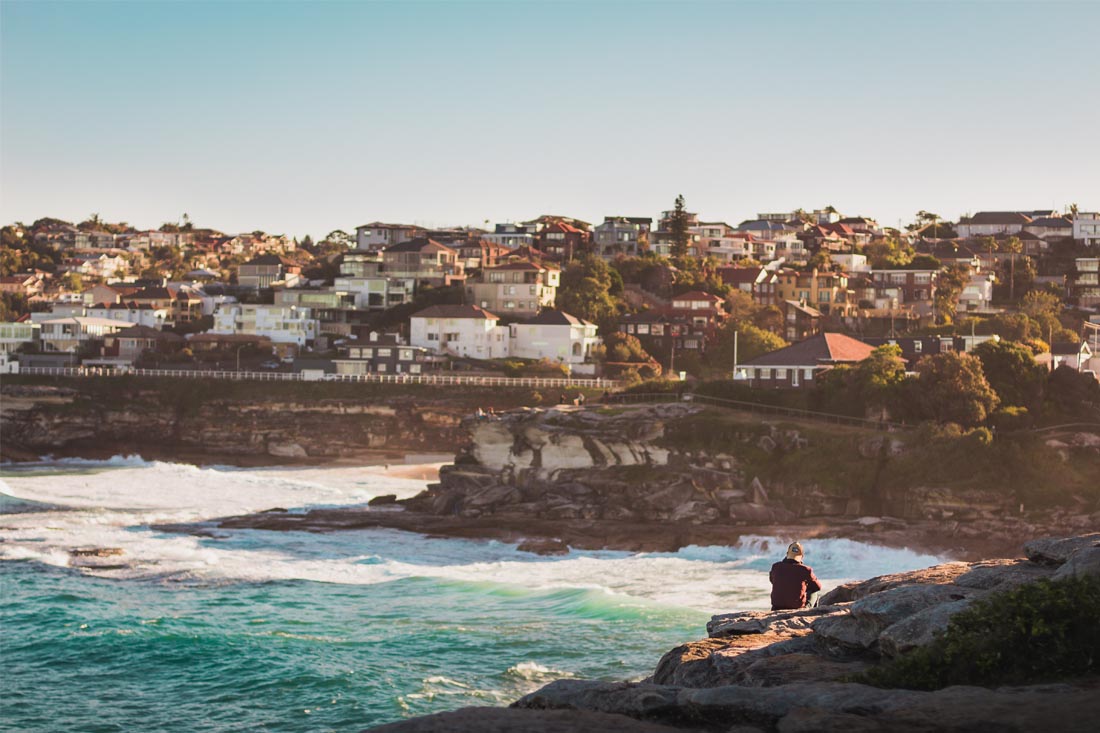 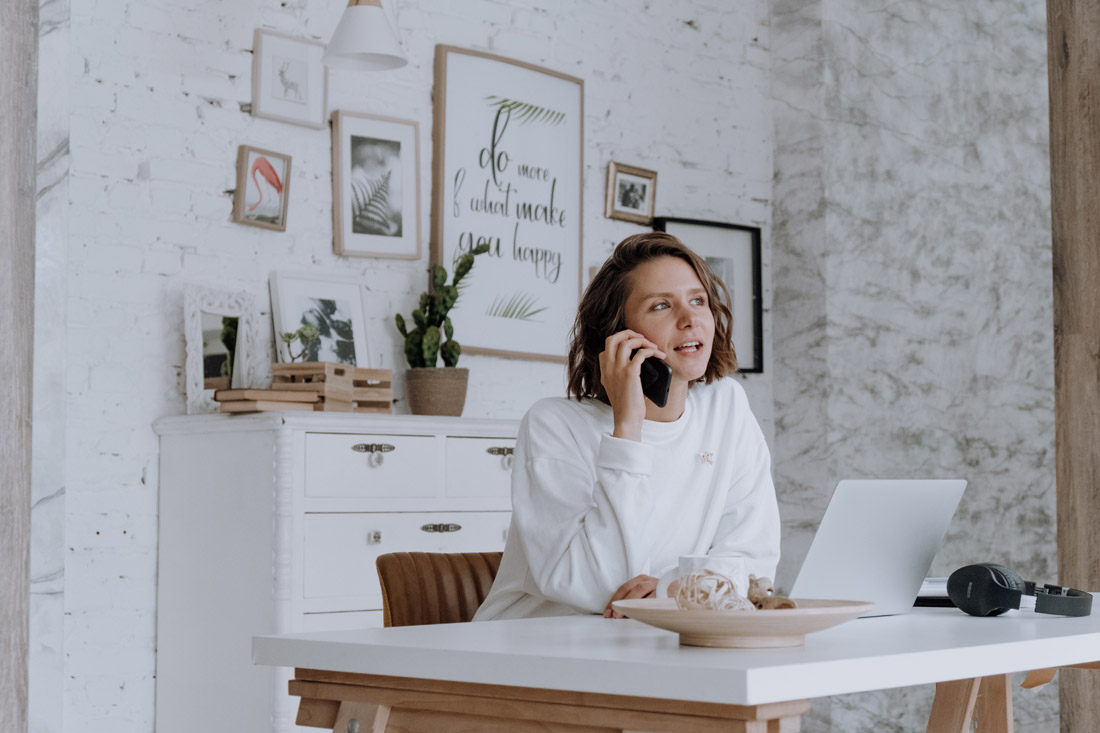 posted September 10, 2020
If you’ve deferred your home or business loan then it’s likely your bank will reach out to you in the coming weeks. Here’s....
Read More >
Home Loan 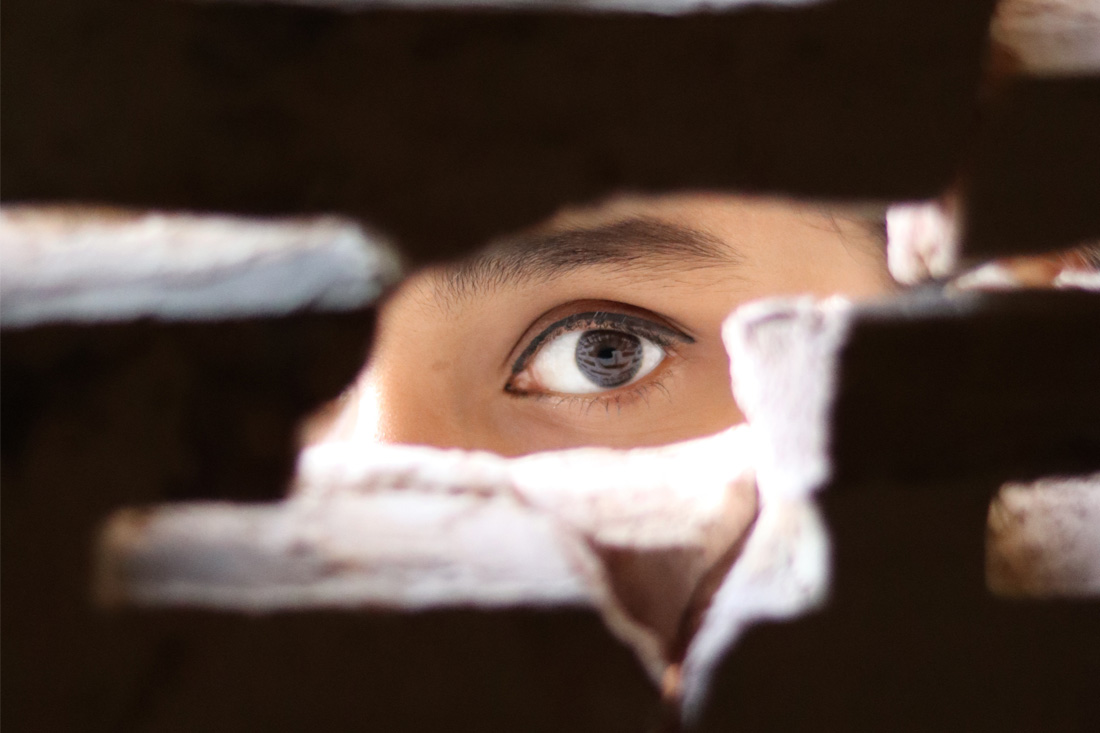 Want to know how much your neighbours paid for their first homes?

posted November 19, 2020
First home buyers wanting to crack into the property market can now use an interactive map to see how much their neighbours spent....
Read More >