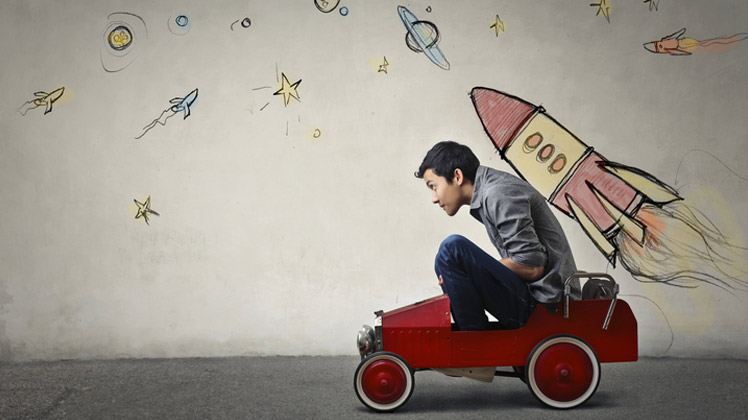 Our residential developments partner, Red23 have provided the below research bulletin with key insights into the changing landscape of Melbourne land prices over the past 12 months. Hopefully the information provided helps guide you in the buying process.

The Melbourne land market continues to go from strength to strength, with land prices rising by $9,000 over the last 30 days.

Casey once again is the most expensive of the seven Melbourne growth area land markets with a median of $355,000 (~250 available lots only). It has grown by around $300 per day over the last year.

May 2017 marks the month where the Hume land market exceeds $300,000 for the first time, as it continues its rapid growth - pushing it into the top three most expensive Melbourne land markets.

Over the near term, Whittlesea may overtake Wyndham, the once dominant land market in the west, as it boasts strong price growth during restraint supply levels.

In the north, Whittlesea has experienced an increase of over $5,000 per month over the past year. Mitchell remains the most affordable market again (~110 available lots). 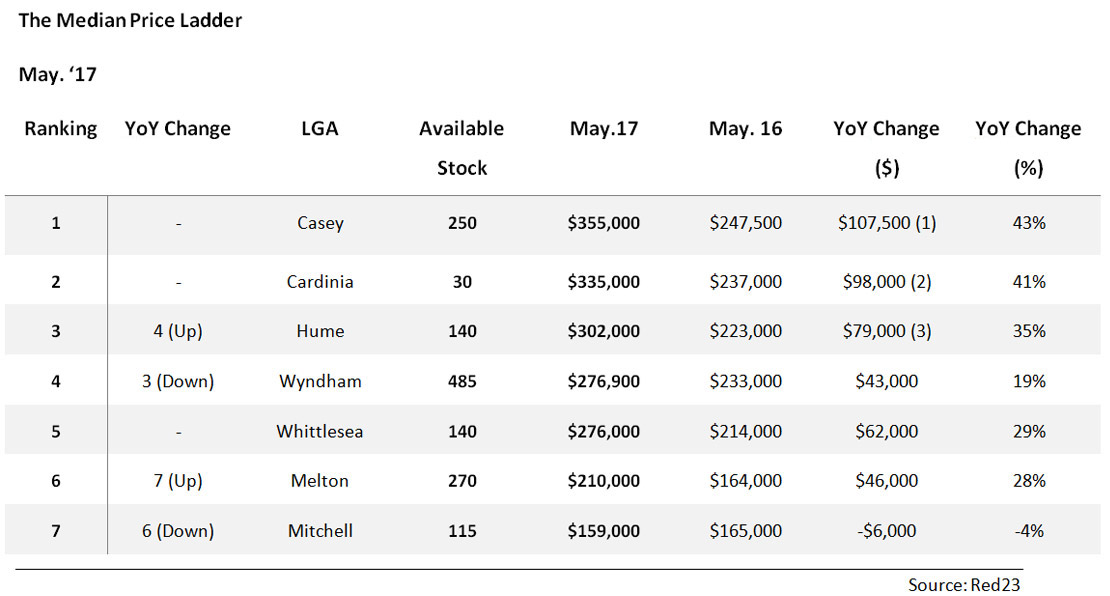 All this again a backdrop in Victoria where the median weekly family income is around $1,650 per week and the average loan is around $395,000.

Clyde North being the suburb with the largest price growth within the previous year of $118,700, followed by Botanic Ridge with growth of around $102,800.

Greenvale in Hume has also registered as the fifth most expensive suburb in the Melbourne land market demonstrating the rapid growth of the northern region.

At the opposite end of the scale we look at the most affordable suburbs in the Melbourne market.

Wallan, in the City of Mitchell, has also registered within the top five most affordable although dropped in price over the previous year by a mere $1,000.

Red23 is a specialist marketing, sales and research partner for residential development businesses. Our passion and expertise is for new and establishing projects in the areas of land, medium density and mixed used property developments in Victoria, New South Wales and Queensland.

We believe in challenging the status quo of residential project marketing.

No matter how big or small a residential project is, Red23 shares the same passion with developers in creating communities, places and homes where people want to live, grow and invest in.

Red23 becomes an extension to our client’s development team and assist with tailored and nimble marketing and sales strategies and services based on timely and customised research.

If you require any assistance with regard to the residential market, please do not hesitate to contact Red23 on (03) 9540 0477. 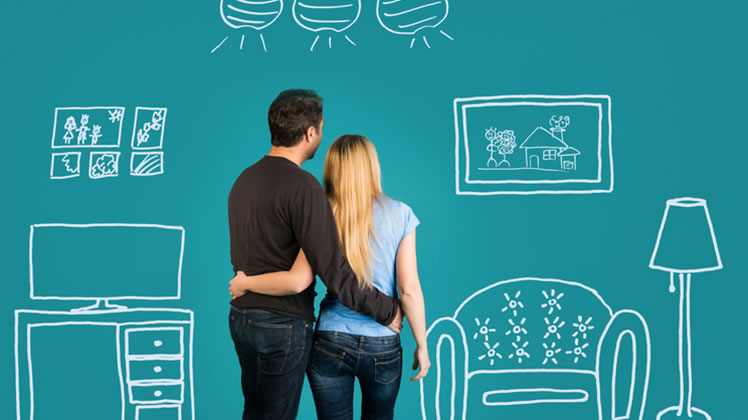 You've won the auction - What happens next?

posted July 14, 2017
Congratulations! You’ve just bought a property at auction. Before you can move in, there are some things you need to....
Read More >
Property 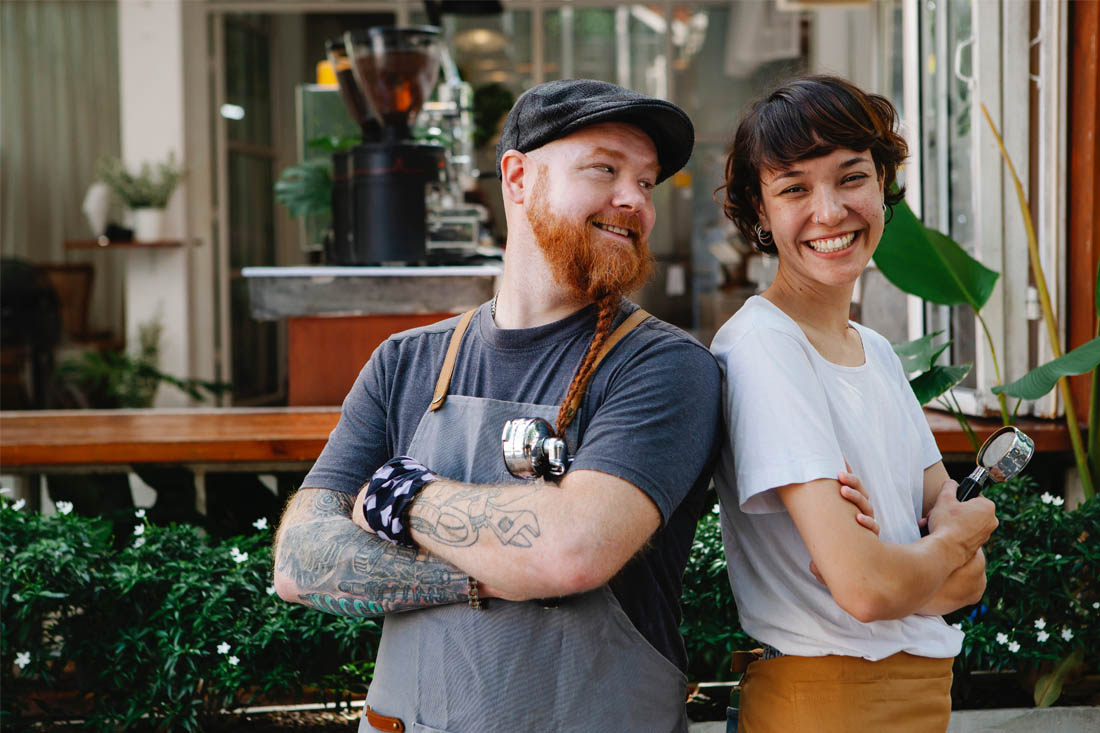 Only half of SMEs have recently been able to secure full funding: report

posted September 23, 2021
Almost one-in-two SMEs have applied for new funding in the last six months, a new report has found, and of those SMEs only half....
Read More >
Property 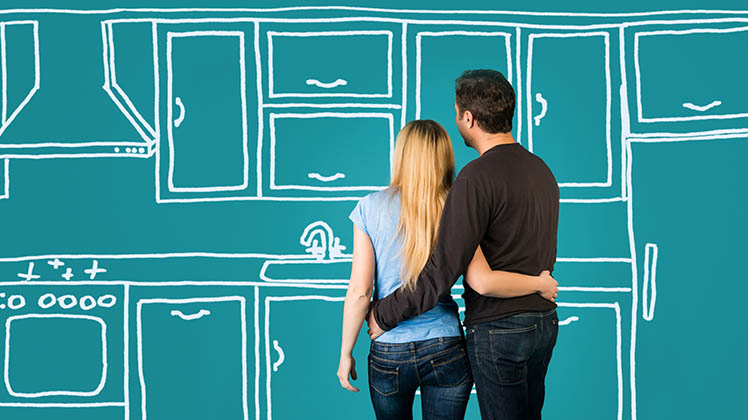 The renovation jobs you can do yourself – and those you shouldn't

posted May 12, 2017
When it’s time to renovate, everyone wants to save money. It’s fine to be hands-on for some tasks, but there are a few....
Read More >
Property 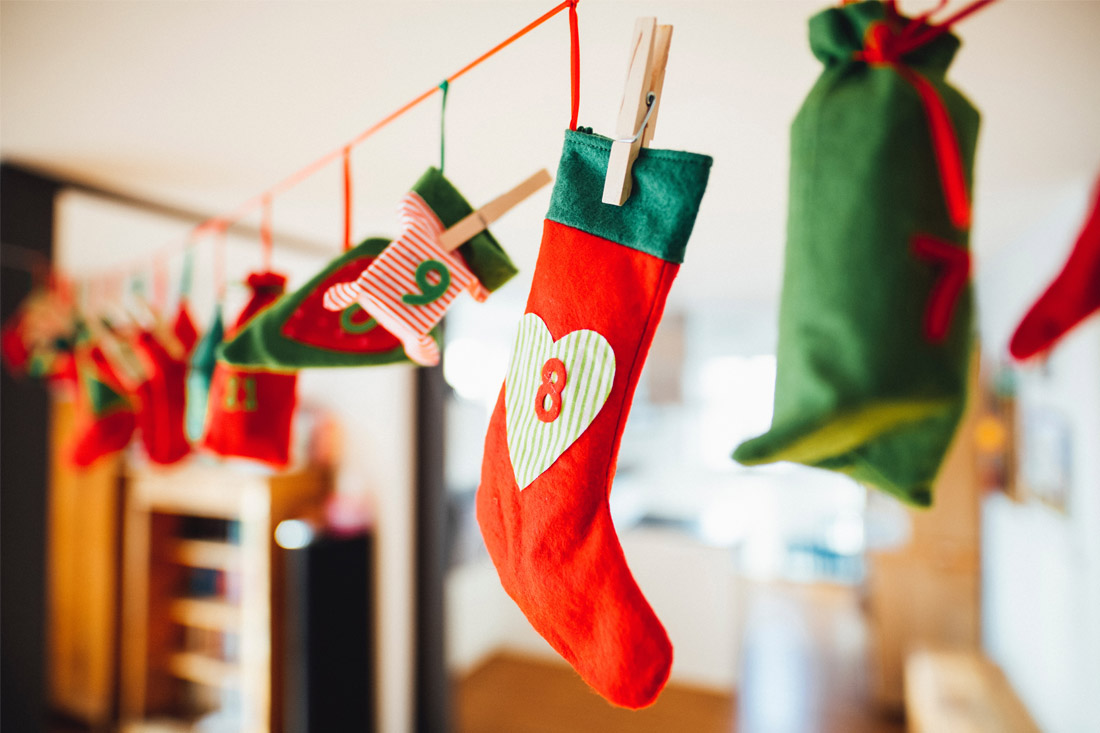 posted November 19, 2020
The festive season is fast approaching and this year, more than ever, it’s important for businesses to ensure they have their....
Read More >